Connect with the Lynx Community

Attending events is one way to stay connected with your alma mater and catch up with fellow alumni. Check this page often for a list of activities or online events and engagement opportunities that are open to all CU Denver alumni. To view and explore all CU Denver events, view the university event calendar. 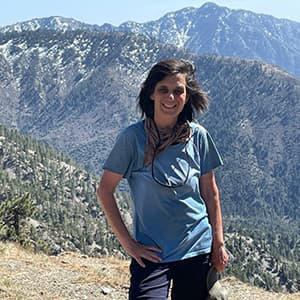 Join the School of Public Affairs as they highlight guest speakers' personal experiences working and engaging in activism in justice-related causes. Jen Marlowe is the first guest speaker and is an author, filmmaker, and activist for international human rights; she is involved in a number of pursuits of justice for vulnerable people and groups worldwide. In the United States, Jen worked with Troy Davis and his family prior to what was very likely his wrongful execution in 2011 and later published the family’s story in her book, "I am Troy Davis." Jen will talk about her experience with Troy Davis and his family and the death penalty more generally as it is connected to other forms of state violence.

Register for Activism in Action 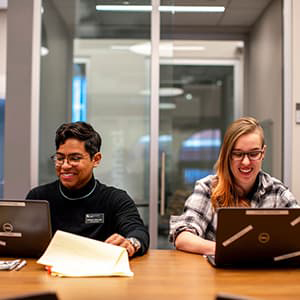 All CU Denver students and alumni are invited to attend the Fall 2021 virtual Internship and Job Fair! During the fair you will be able to find internship and job opportunities, network with employers, and explore career options, and view a list of participating employers and their available positions. Prior to the fair, additional information will be share with registrants on how to navigate and prepare for a virtual career fair.

Register for the Virtual Career Fair 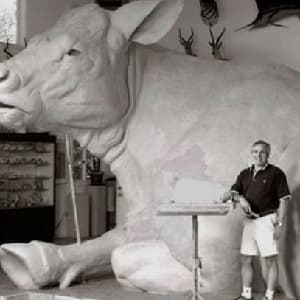 Renowned artist Dan Ostermiller is known around the world for his expressive bronze sculptures. A survey of this important Colorado artist will celebrate his career and the creation of his latest sculpture, a monumental Lynx for the campus of the University of Colorado Denver. Commissioned in honor of President Bruce Benson and his service to the university, the Lynx will be unveiled at the Emmanuel before being installed at the Benson Terrace near the University’s new Lynx Crossing. 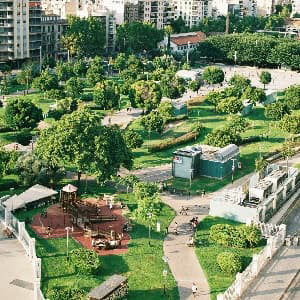 October First Friday with SPA: The Changing Face of Parks and Open Space

First Fridays with the School of Public Affairs event series returns for Fall 2021. The event format will be reassessed in November and virtual webinars will continue for the months of September and October from 12:00 p.m. to 1:00 p.m. Registration coming soon. 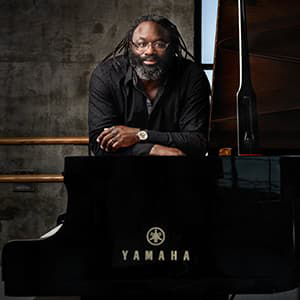 Carried by graphic accounts of being stopped by police for driving while black, Black in America chronicles Awadagin Pratt's life from the time he was a music student in Baltimore through his ascent to international acclaim.

The multimedia performance infuses music, still and moving images created by filmmaker Alrick Brown, and a narrative written and delivered by Pratt. Joining Pratt in this performance is CU Denver violin professor, Gregory Walker, and members of the Colorado Symphony.

This performance is part of the U.S. premiere of Pratt’s social commentary and will represent only the third time it has been performed in America.

Driven by the shared belief that every child deserves the opportunity to develop a creative life, the College of Arts & Media (CAM) and Awadagin Pratt invite patrons to create greater access to arts education by making a contribution of any size to CU Denver’s LYNX National Arts & Media Camps. 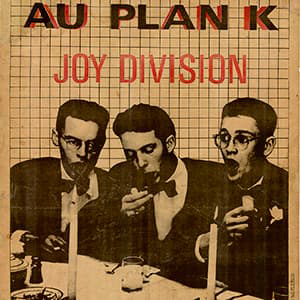 Punk and new wave posters will take over the walls of the historic Emmanuel Art Gallery in two electrifying exhibitions, depicting the revolutionary moments of intersection between music, design, and pop culture. The storied posters, patches, and fashion are visiting the former-religious-space-turned-art-gallery from the collection of Andrew Krivine, who holds one of world’s most important collections of punk and post-punk poster art. The exhibitions are co-curated by students of CU Denver’s College of Arts & Media, under the direction of associate professor Maria Buszek and curator Jeff Lambson. 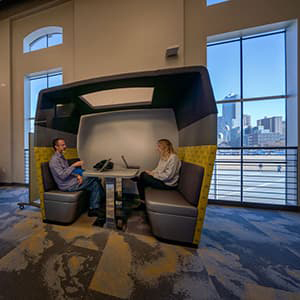 All CU Denver students and alumni are invited to attend the Fall 2021 in-person College of Engineering, Design and Computing Internship and Job Fair! During the fair you will be able to find internship and job opportunities, network with employers, and explore career options. 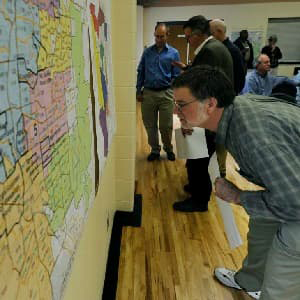 First Fridays with the School of Public Affairs event series returns for Fall 2021. The event format will be reassessed and announced closer to the event date. Registration coming soon. 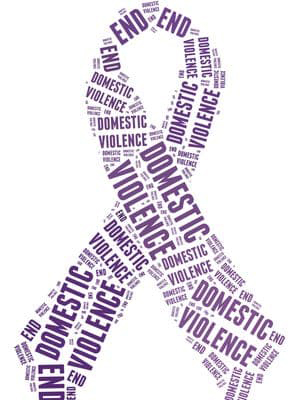 December First Friday with SPA: The Legacy and Looking Forward - The Center on Domestic Violence

First Fridays with the School of Public Affairs event series returns for Fall 2021. The event format will be reassessed and announced closer to the event date. Registration coming soon.